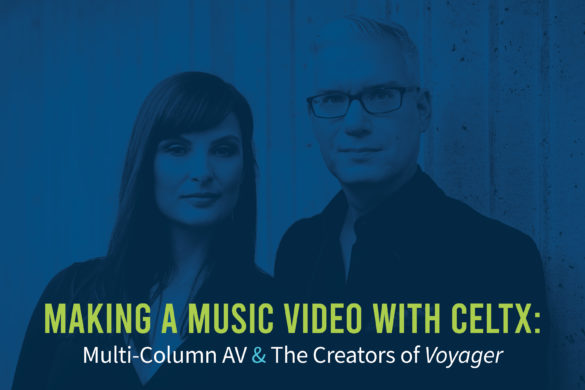 Making a Music Video with Celtx: Multi-Column AV & The Creators of Voyager

Creating a music video might seem like it’s all fun and games, but like any animated short form video it requires a lot of collaborative effort and talent – and it all starts in the script. Learn more about how the Voyager Team used the Celtx Multi-Column AV format to develop the script and visuals for their music video. 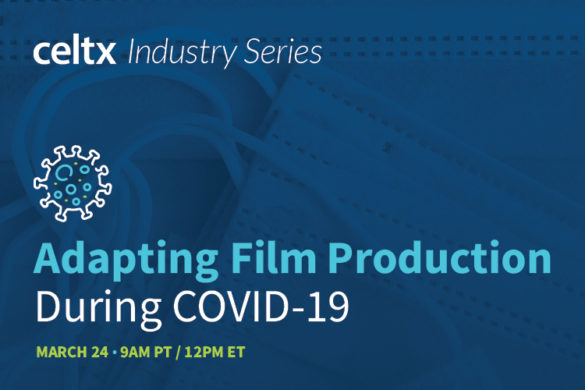 On Wednesday, March 24th at 9:00 AM PST / 12:00 PM PST / 5:00 PM GMT the Celtx team hosted a discussion with two co-hosts, a seasoned industry pro and a newcomer to the industry, about the changes, the challenges, and how they helped their teams adapt to filming during COVID-19. 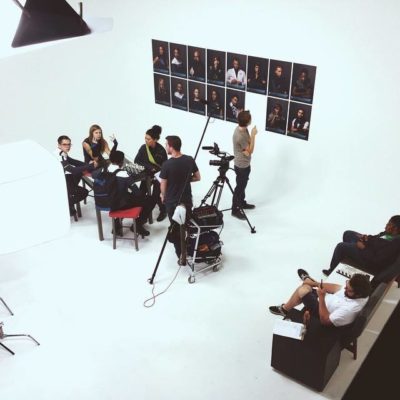 Lifechurch Creative Media is the production company behind Life.Church, a global community of worshipers that spans 11 states across the USA, in 35 locations nationwide. They boast millions of annual downloads of inspirational videos and content, tens of thousands of weekly views via YouTube, and weekly screenings in their own church network. 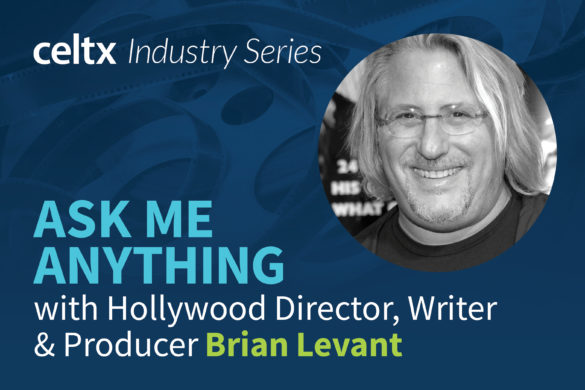 The Celtx Industry Series is proud to present the first Ask Me Anything session since the series’ inception. Join us as we host an Ask Me Anything with Hollywood director, writer, and producer, Brian Levant. 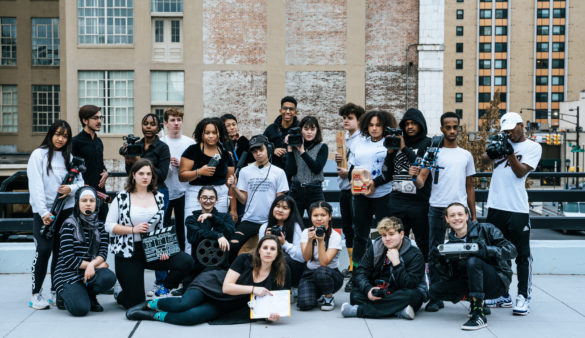 The Science Leadership Academy (SLA) is one of the 8 schools in the School District of Philadelphia that use the Celtx Studio to teach 1,080 class hours of scriptwriting and filmmaking to their students, as a part of their three-year CTE Digital Video and Cinematography program. 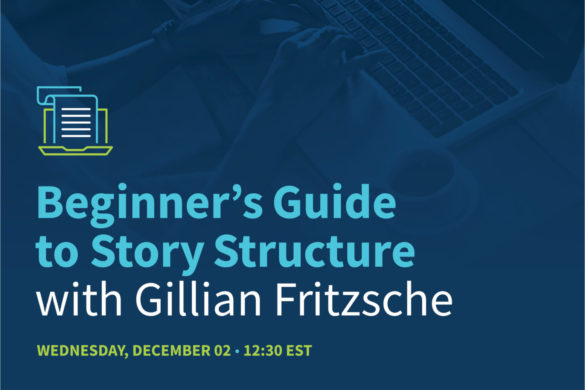 Join us on Wednesday, December 2nd, at 12:30pm EST (9:30am PST; 5:30pm GMT) for a conversation with award-winning writer, director and producer Gillian Fritzsche on a Beginner’s Guide to Story Structure. Gillian has worked with such industry giants at Jane Lynch and has directed films for the NY Shakespeare Exchange, and has experience with shorts, feature-length films, documentary films, and much more.