On Adaptation and ‘Arrival’

Every screenwriter has a favorite novel that they’d love to see on the big screen, and the rate at which adapted scripts end up getting made makes the notion of turning an undiscovered story into a script an attractive one. Adaptation isn’t simply a matter of transcription, however. The way stories are told in a novel versus the way they are told on a script page are virtually antithetical. By virtue of the medium, a novelist is free to expound, digress, and experiment with narrative in ways that a screenwriter is not. To adapt a book into a script, you’re not just going to be retelling the story – you’ll also be reinterpreting it. 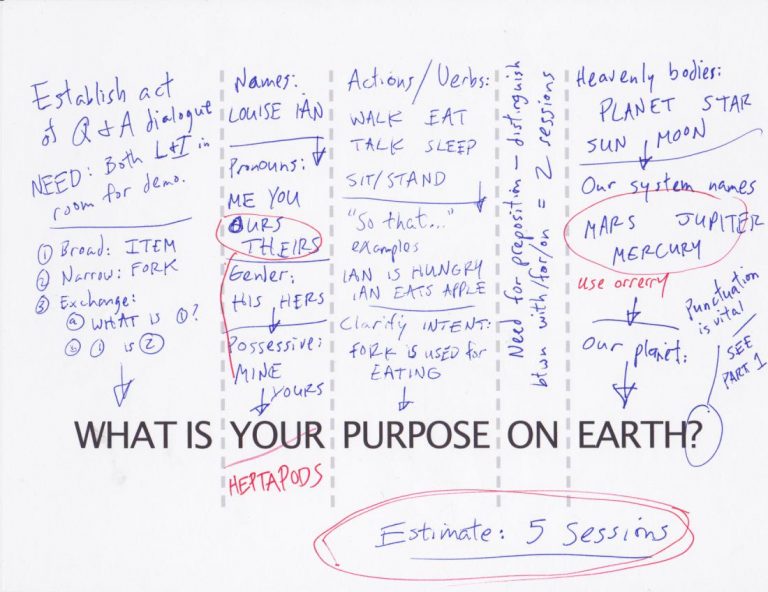 Click here to read Eric’s full article at The Talkhouse

In a highly informative piece from The Talkhouse,  screenwriter Eric Heisserer discusses his circuitous journey through adapting cult science fiction writer Ted Chiang’s Story of Your Life into Arrival, a heady and highly unconventional film that strays away from the typical bombast of studio sci-fi to deal with concepts like the mutability of language and the perception of time.

I pitched him my take, which felt akin to saying, “I’m borrowing your car. It may come back with some aftermarket stuff and a new paint job. Please, trust me.” – Eric Heisserer

Heisserer recounts the many obstacles he encountered during his effort to bring Chiang’s story to the screen, and the insights he provides go beyond the idiosyncrasies of making hard, philosophical science fiction more marketable. Here are some two takeaways that any screenwriter should keep in mind when approaching adaptation:

According to Heisserer, the impulse to adapt Story of Your Life didn’t come from the cinematic nature  of Ted Chiang’s writing, but rather how the story itself made him feel. There are indeed elements of narrative prose that can prove to be ‘unfilmable’, but theme is universal. If there’s an aspect of the story you’re adapting that doesn’t quite fit into the structure of a screenplay, try to find a different way to express it without compromising the overarching tone of the original material. As Heisserer says in his article, “the head is important, the heart is vital.”

Input from people who are unfamiliar with the source material is crucial – it can help you figure out if your interpretation stands on its own as a script. In other cases, it can help you find new ways of communicating the essence of the source material to a broader audience. In Heisserer’s case, an impassioned explanation he made to his producers regarding one of the more complicated aspects of Arrival‘s story ended up as a speech in the script itself.

You can read Heisserer’s complete article here. If there’s a book that you think deserves to be told on screen, your Celtx Studio offers several tools that will make your process easier. Our Index Cards feature, for example, provides an excellent platform for breaking down the content of your source material and instantly transforming it into screenplay format.