Hailing from Newfoundland, emerging filmmaker and Celtx user Justin Oakey makes movies with a deeply rooted sense of place. Combining blue collar naturalism and harsh atmospherics, his work takes the unvarnished lifestyle of rural Newfoundland into visually striking and thematically dark territory.  We caught up with Justin on the set of his first feature film, Riverhead, to discuss how he’s approached planning and shooting his upcoming genre piece with a small budget, small crew, and small locations.

Celtx: What’s the synopsis of Riverhead? How long was it in development?

Justin: Riverhead is an atmospheric crime drama following an outport community divided by a violent blood feud. It centres on a middle-aged man finding himself at odds with vengeful brothers determined to breathe new life into a bitter feud started by their father. The first draft was written on a whim in February 2015, and by the summer I had the first round of funding secured. Despite some hiccups along the way, I was into pre-production by February 2016 and planning for a March or April shoot.

Celtx: This is your first feature, but you’ve written and directed a couple of critically acclaimed shorts. How did you transition into features? Did it change your process?

Justin: I wouldn’t go so far as to say my  shorts (The World is Burning & Flankers) were acclaimed, but people seemed to like them and they got screen time in some pretty interesting places. The transition into features didn’t change my process much and wasn’t particularly daunting, as I always felt I was trying to cram a lot more into my shorts than I should’ve been. I like meandering with the characters, I like creating atmosphere, being contemplative between the more intense moments, and I don’t necessarily want everything to be at a quick pace. Getting the freedom to do that without worrying how festivals won’t program a “long” short film was great… I think the way I like to tell stories will flourish with a longer runtime.  Due to the talented cast and crew, I was able to work without a shot list and keep things documentary-like at times, improvise a lot – techniques I started doing with my shorts and wanted to continue developing. 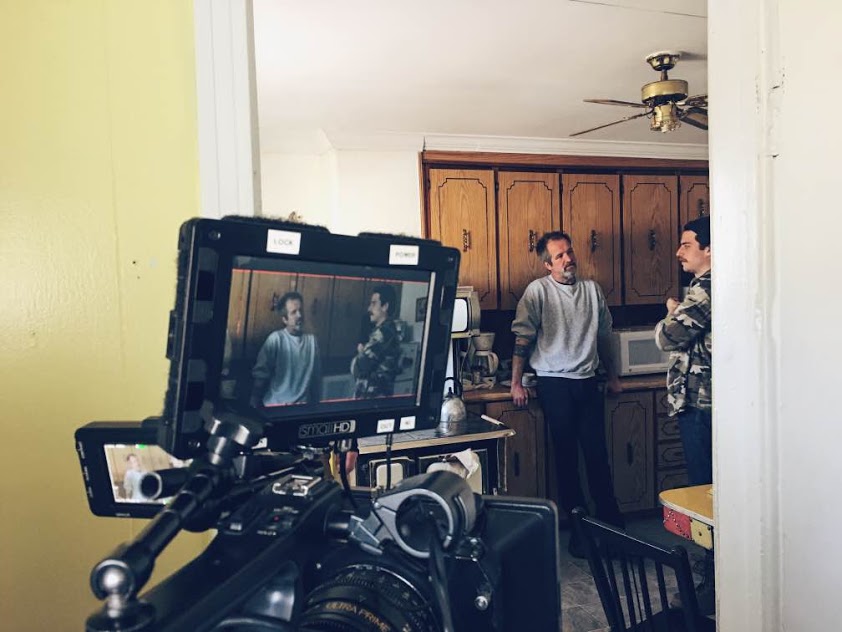 Celtx: How Important is a sense of place in your filmmaking?

Justin: Sense of place is usually quite important for me when I’m writing a story. Both of my shorts take place in very specific areas of Newfoundland, and Riverhead is no different. Unfortunately, due to some budgetary restraints we only partially shot Riverhead as it was scripted (taking place in Harbour Grace on the North Shore). I do regret this, as I like to set my films in places that are important to me. Harbour Grace was the backdrop for this story for a variety of reasons, and its a shame we couldn’t have used it more. These communities are rarely seen on screen (other than the occasional tourism ad) and it’s nice to bring that little bit of outport Newfoundland to an audience.

Celtx: How large was your production team? How did you plan for the shoot?

Justin: The production team was primarily myself and co-producer Brad Gover. I expect every low budget project has the same roadblocks and problems that we came across. Getting the production and creative personnel on board with my plan for the film was probably the biggest challenge from the production side of things. It wasn’t necessarily the way these things are normally planned – I like to shoot documentary-style as much as possible, without any shot lists or scheduling other than knowing when to start and scene coverage. I would’ve shot it chronologically, had we been able to. There’s always next time! Once you get the team on board with your style the rest falls into place, I find.

Justin: The biggest lesson I learned was to listen to my gut. There are some fairly big things I compromised, despite a gut feeling not to, and I learned not to do that in the future because I’ll just paint myself into a corner. As much as some crew members would probably groan about this (as we were quite scaled down as it was), I’d like to work with an even smaller crew next time – at least on regular days without stunts or special effects. I like being nimble, and being able to float through the setting with the characters. That becomes very difficult when you’ve got a big group of people surrounding the action.

Celtx: How did you use Celtx for the production of Riverhead?

Justin: I first heard about Celtx in my first or second year studying film at Ryerson University. Since then, every single script I’ve written has been with Celtx. I tend to tell others to use it as well. It’s far better than any other software I’ve used.

Celtx: So what’s next for you?

Justin: When Riverhead is finished with post-production we’ll be looking for a fall premiere and hopefully get it on a good festival run. I’ve always been gunning to make Riverhead something new and distinct for the island’s film scene, and am hoping it makes my identity as a filmmaker loud and clear. I’m already writing a second feature – a dreary crime/romance film. That’s something I’m hoping to get into development sooner rather than later. Strike while the iron’s hot, right? 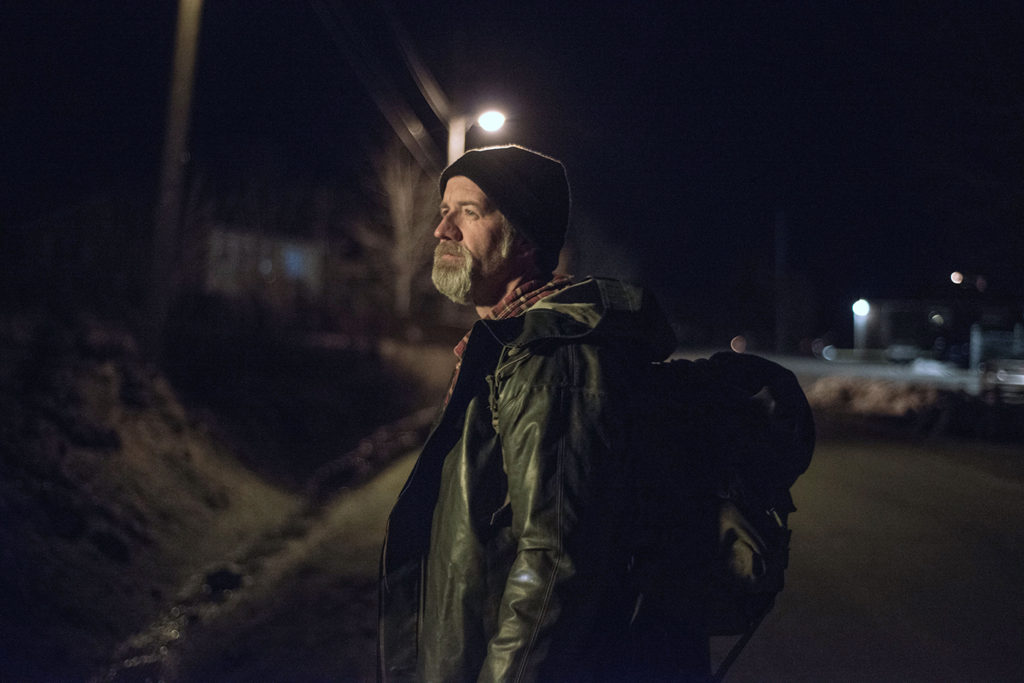