Home About Celtx Perspectives: Celtx In The Writer’s Room
About Celtx

Perspectives: Celtx In The Writer’s Room

Celtx isn’t just built to facilitate screenwriting and production planning – it’s built to make it easier, more accessible, and intuitive. These objectives aren’t easy, and they certainly aren’t met in a vacuum. Insight and input from subject matter experts, industry veterans, and amateurs alike inform how we design and iterate every improvement to our product.

Celtx user Brian Levant falls firmly within the veteran category. Over his forty-two year career in Hollywood, Brian has written, produced, and directed for several of America’s most iconic television comedies (Mork & Mindy, Happy Days, and Married… with children are among his four hundred and eight TV credits). Through the 1990s and beyond he’s helmed multiple feature films and TV movies, several of which should be very familiar to those who grew up in the Blockbuster Video-era: Beethoven, The Flintstones, or Jingle All the Way, anyone?

Brian was gracious enough to sit down with us to discuss his career, the importance of mentorship, the technological lag in the philosophy of pre-production, and also his latest endeavour: teaching screenwriting the way he learned it – in the bullpen. 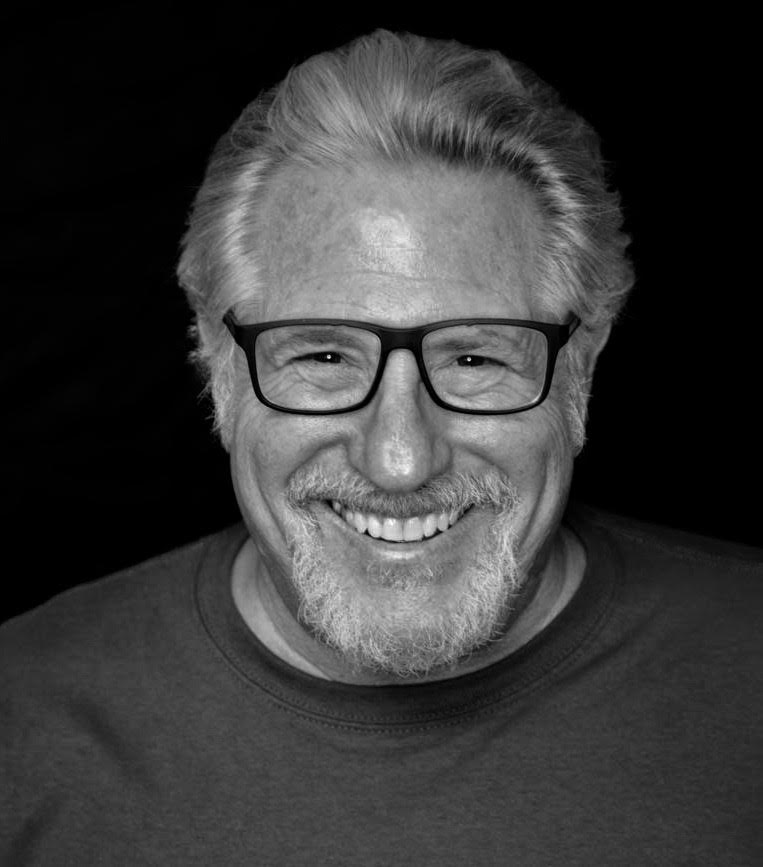 Celtx: How did you get started as a screenwriter?

Brian: My first major position was as a staff writer on Happy Days. Somebody didn’t show up for work and they bumped me to story editor. $300 a week instead of $200. I was there for one hundred episodes. That place was kind of a teaching hospital for comedy.

Celtx: So you learned the craft in the trenches, so to speak.

Brian: I’m still learning. But certainly, it had a major impact on me – learning how to develop stories and characters, not letting the audience become disinterested. “Never bore people” was our motto.

Celtx: What were the most important lessons you learned there?

Brian: How to write punchy dialog. How to structure scenes and stories. How to create memorable characters and keep them on the forefront of America’s thinking. Basically, how to bring everything to a boil. I loved the show and the people – we’re all still very close, even if we don’t see each other all that often. The phrase “TV family” is misused a lot, but we certainly were one.

Celtx: What was your first experience with the digital shift in filmmaking?

Brian: I worked on the Leave It to Beaver sequel series back in the summer ‘84 – it was the first television series to be written on computers, and the workflow techniques we developed went industry wide. I never touched the things myself – I preferred the Rod Serling method of dictating scripts to a typist. Something that we really pioneered that’s become the standard now is the whole idea of the writer’s room with the big monitor at the end of the table – we first put that to work on features in ‘94 for the Flintstones movie.

Before that, you would write something and then the assistants would write those changes in paper, then someone else would type it out, send it out for printing, and the next morning it would come back and you’d find horrible mistakes. It was a primitive operation. One step above a mimeograph.

Celtx: Even today, a lot of productions are still pretty analog when it comes to their writing and pre-production documentation – why do you think that is?

Brian: These are practices that are ingrained. It’s like medicine. Your doctor who trained in one method of doing a hip replacement isn’t going to stop his career for a year and retrain to do it robotically.

Things have changed though. Digital sound has finally taken hold completely, but only a few years ago people were still manually cutting effects. Ten years ago we were still changing 35mm mags. The industry is changing fast, but in terms of production techniques… not so much.

Brian: Well, what I really liked about Celtx is, for example, if I was doing a movie I could have the wardrobe people easily providing me costume selections for every character, or the prop people giving me options for every scene – it can all be referenced side-by-side with the script in real time. The same goes for storyboards and shooting schedules. It’s all contextualized in one place.

Celtx: Do you think we’re on the cusp of production techniques finally making the leap forward?

Brian: Young, progressive line producers would be thrilled by your stuff. I’m a bit of a luddite at sixty-five, but I found the whole system very simple. Intuitive is the key word. I had no problem maneuvering and finding what I needed to perform every function. The old guard could retrain and adapt pretty easily.

Celtx: How much time do you think could be saved by integrating Celtx completely into, for example, a feature production?

Brian: For me, I think the most time saved would be on the director’s part, and that’s the person who has the least amount of time to do the most. I want to try it on my next production because so many meetings could be avoided – so many details could be furnished directly to me on my laptop. It would make a huge difference. Your meetings would be much more specific, not general, and then you wouldn’t have to have as many!

Celtx: You recently used Celtx to teach a group of first-time screenwriters.

Brian: I’ve been lecturing frequently at many schools, including my alma mater at the University of New Mexico. Last year they asked me if I’d thought about teaching a class. I agreed, and they had me come in and work with nine students for six weeks. We call it the UNM Sitcom Bootcamp. 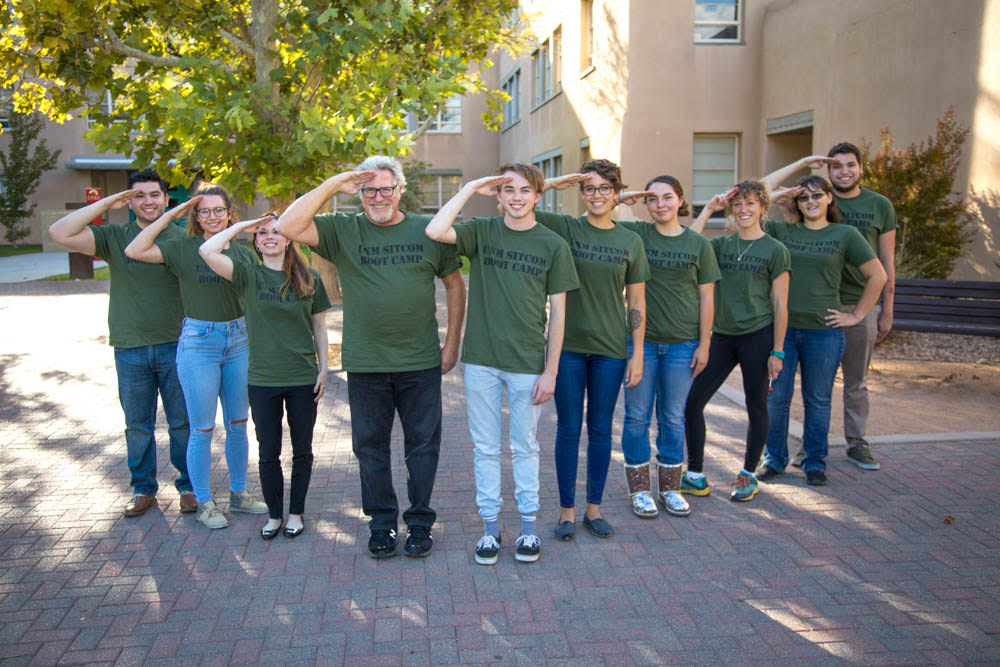 From scratch, we conceived, outlined, and wrote two drafts of a script, followed by three separate writer’s room passes. The result was a multi-cam network-style pilot, including a live reading with local actors.

Celtx: How did you approach teaching?

Brian: I thought to myself, what would I teach? What would’ve been the most useful thing for me to know before I started trying out for the big leagues? That turned out to be what I learned on Happy Days: the fundamentals. Story. Structure. Dialog. Comedy. 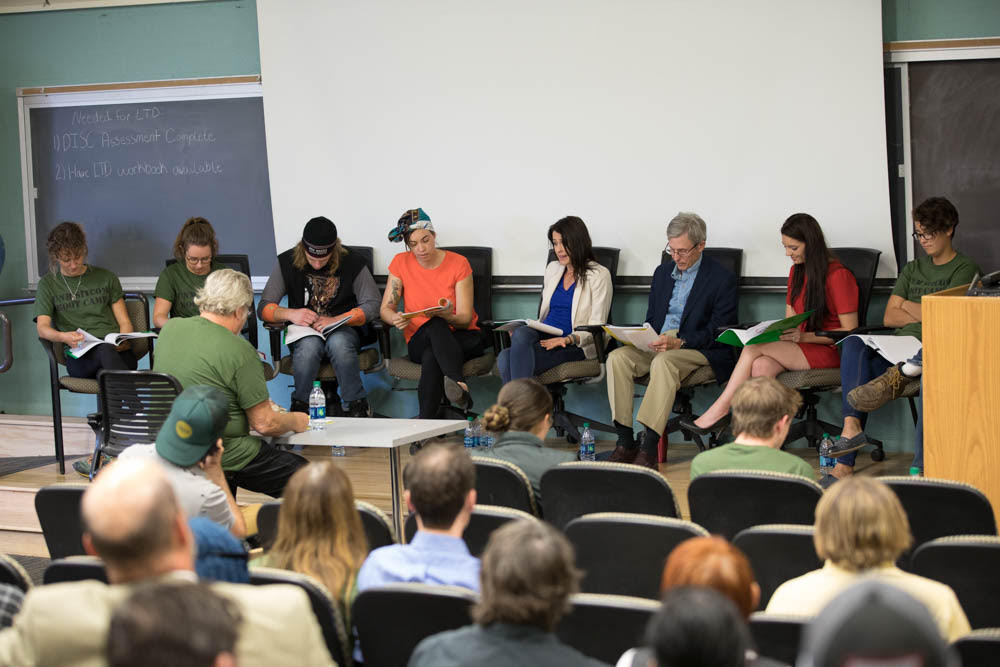 When I got started, [showrunner] Gary Marshall was starting his exit from television, and he had brought in the people who had mentored him throughout the years. Guys like Milt Josefsberg (Bob Hope, Jack Benny, All in the Family) and Harry Crane (The Honeymooners, Dean Martin). These were people who taught you *how*. I tried to use the gems that these people taught me – and they taught them as rigorously as you’re taught multiplication tables and spelling as a kid. They hammered style and structure and character into your head.

My students did an amazing job and exceeded all my expectations in terms of comedy and quality. They were grateful to have the opportunity to learn the same way I did.

Celtx: How did they find Celtx?

Brian: Celtx was perfect. Everybody could see what everyone else was writing. We were literally always on the same page, and that is very important in a writer’s room setting. In terms of Celtx as a classroom tool, I would say it hastened their growth. My students had never written a script before, and they were able to pick it all up very quickly.